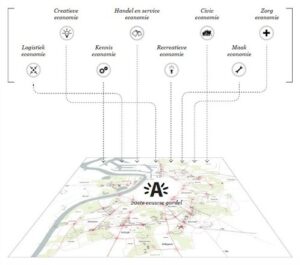 Through the project Labo XX (pronounced: ‘Labo twenty’) the city of Antwerp wants to have a better knowledge of and renew its 20th century belt. This belt includes the urban territory outside the Ring and Singel. While renewing these areas, the city of Antwerp wants to take every opportunity to strengthen its employment, even for the low-skilled inhabitants. As a follow-up of Labo XX, the project Labo XX Work focuses explicitly on the renewal and densification of employment in the 20th century belt of Antwerp.

wes research & strategy cooperates with BUUR and Connect & Transform to develop this renewed vision. Results are expected by end-2015.

Labo XX Work is one of the topics during the ISOCARP congress ‘Cities save the world. Let’s reinvent planning’ including a number of workshops in Antwerp on 19 & 20 October 2015. http://isocarp.org/ 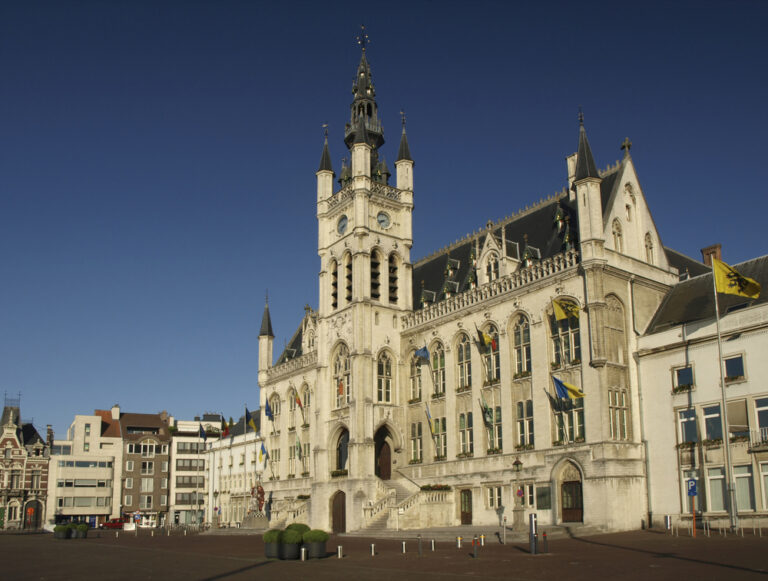 January will be the start of a new strategic plan for tourism and city promotion for the city of Sint-Niklaas. The purpose of this plan is to maintain and improve the competitive position of Sint-Niklaas on the tourism market. Sint-Niklaas is an important tourist and recreational destination. The city is especially known for the Grand… 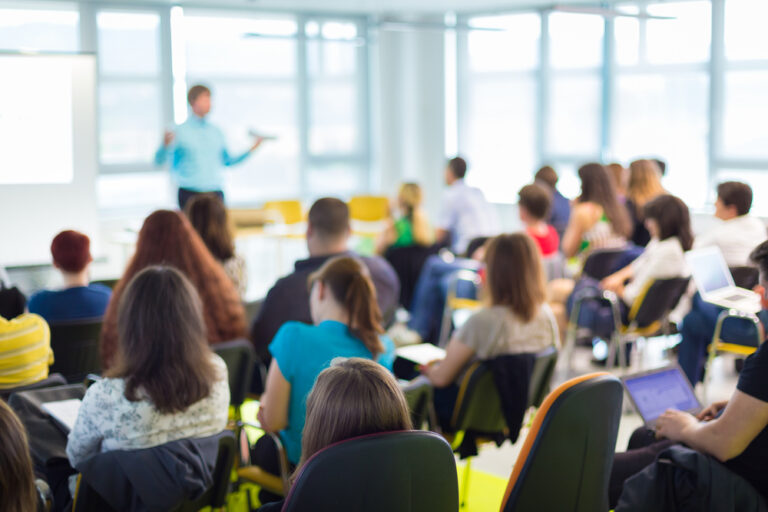 Are tourism education and training sufficiently adapted to the skills needs of tomorrow’s labour market? This interesting topic is the key theme in the European study ‘Mapping and performance check of the supply side of tourism education and training’. Research will be conducted in each of the 28 European countries, wes research & strategy analyses…